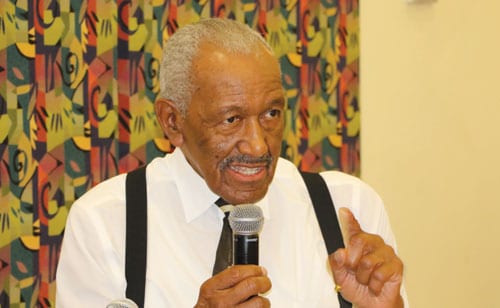 Evans was admitted to the hospital last Thursday after he became ill while running an errand, his daughter said. Evans had driven himself to the grocery store when he suddenly became ill and paramedics were called.