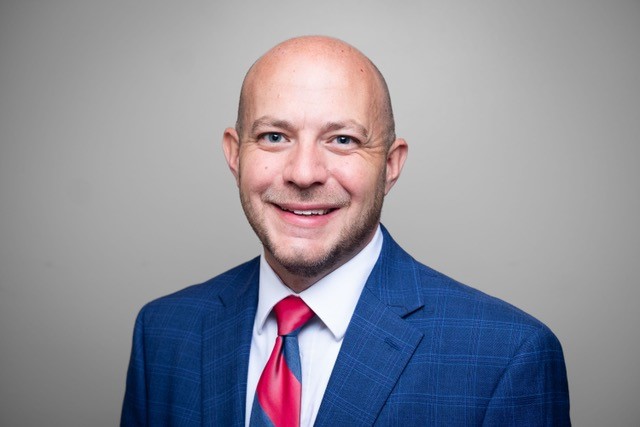 “Our decision to confirm Mr. Manifold as the new elections supervisor was a thoughtful one,” said Elections Board Chair Alice O’Lenick. “He brings a wealth of knowledge to this position, having served in various election administrative capacities – including leading a bipartisan staff of Democrats and Republicans to conduct a controversy free-election in Columbus.”

After graduating from The Ohio State University with a bachelor’s degree in political science in 2004, Manifold’s election-related career began in 2005 as a legislative aid for a member of the Ohio House of Representatives.

Rising in the ranks, Manifold served as a Franklin County, Ohio Board of Elections member, Manager of Absentee and Early Voting as well as Interim Director.

From 2019 to 2021, Manifold served as Deputy Chief of Staff-External Engagement to the Franklin County Auditor, while overseeing three office divisions: Communications and Community Outreach, Policy and Strategic Initiatives, and Consumer Services

Manifold and his wife, Julia, are the parents of two children.