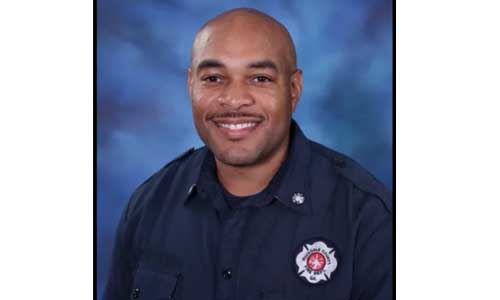 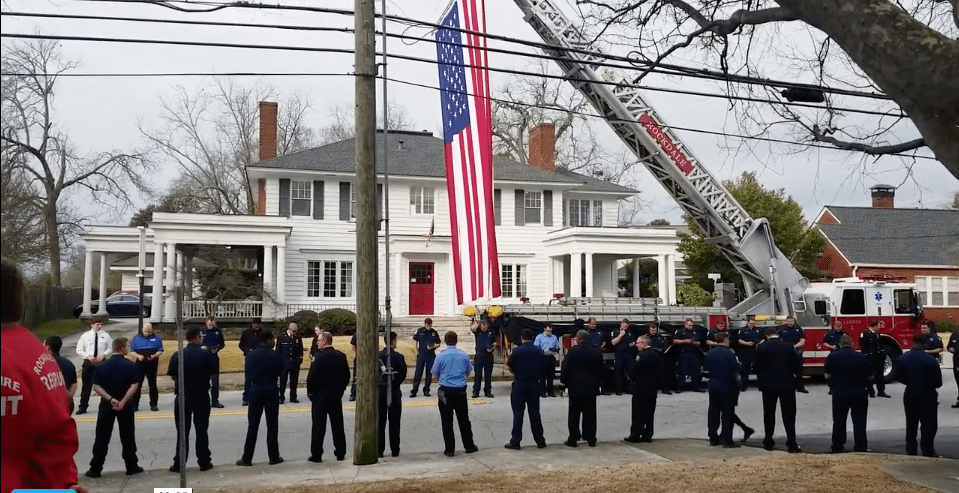 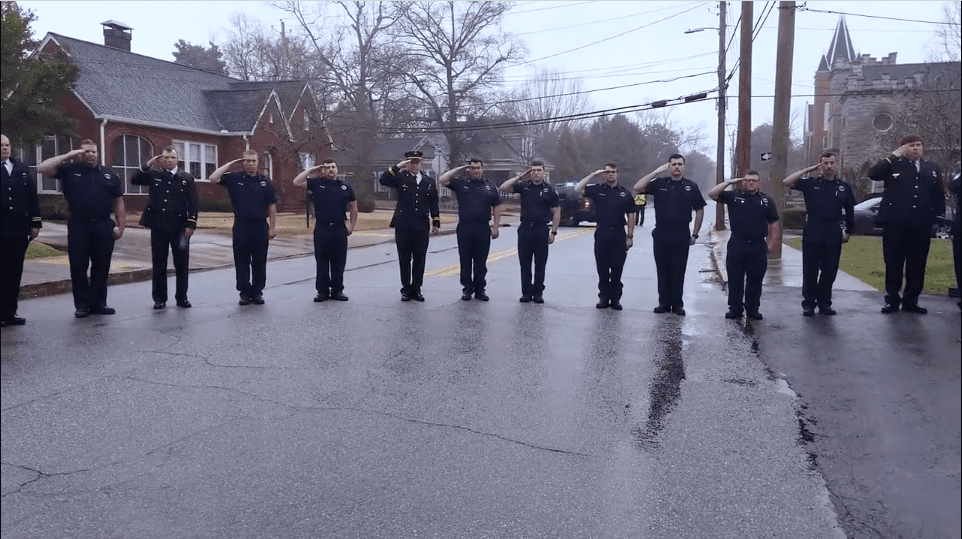 Sewell was killed on Feb. 21 after he lost control of his vehicle  during a downpour of rain on his way to work, county officials said.

Sewell joined the fire department in 2016 and was a coordinator for new recruits within the department’s training division.

“He was well liked and was known for his musical talents,” said Nesbitt. “His colleagues spoke highly of him.”