In 1971, the citizens in DeKalb and Fulton counties voted to levy a one-percent sales tax for 50 years to fund MARTA transit services. I was 7 years old at the time and was not old enough to vote or petition the courts.

The sales tax funding mechanism came about because homeowners did not want transit funding done as part of their property taxes. The Board of Commissioners in Fulton, DeKalb, Clayton and DeKalb, as well as the City of Atlanta authorized the Rapid Transit Contract and Assistance Agreement (RTCAA) with MARTA , setting it to expire on Aug. 31, 2021. The contract, however, remains in place today—illegally.

I am challenging the contract in the public’s interest and now the transit authority is retaliating against me by seeking $166K for filing a so-called “frivolous” lawsuit. MARTA, in its April 7, 2022 motion for legal fees, asserts that I must be held accountable for attorneys’ fees and costs, even though MARTA has not shown that I have acted in bad faith.

There is no law in Georgia that allows MARTA to extend the service contract beyond 50 years. The Georgia Constitution specifically prohibits a government contract to be more than 50 years, according to Article 9, Section 3, Paragraph I. In addition, the 50-year limitation was specifically included as part of the terms of the RTCAA contract.

MARTA has asked the court to make it where citizens would have to ask for permission first to file a lawsuit. Every citizen and organization should be outraged and speak out about this clearly unconstitutional act. The right to free speech, association, protest and peacefully assemble, religious freedom, and petition the government shall not be abridged.

The MARTA Board should not permit the law firm Holland and Knight to continue to pursue attorney fees against me and other citizens who are acting in the public’s interests and who are exercising their constitutional right to petition the government for redress and grievances.

Citizens in Georgia have a right to seek justice, equity, due process, and equal justice in a court of law. This right is at the heart of our democracy and the first and arguably the most important right. The government should not be able to use taxpayer money to deny citizens the right to petition their government and to intimidate and retaliate against citizens from seeking justice.

It is imperative that we demand a new referendum for the one percent sales tax that MARTA is receiving, and have a say in prioritizing transit projects and services that we want to be funded for our communities. 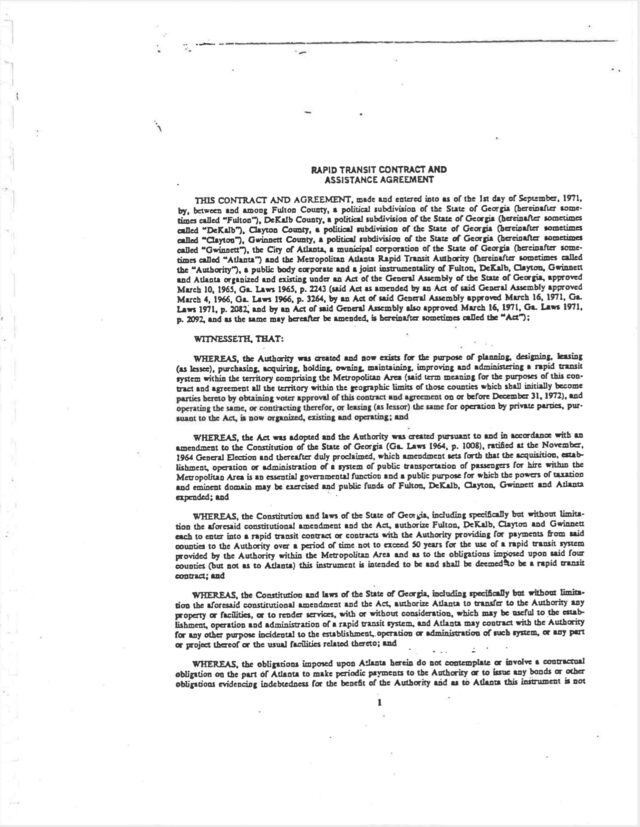 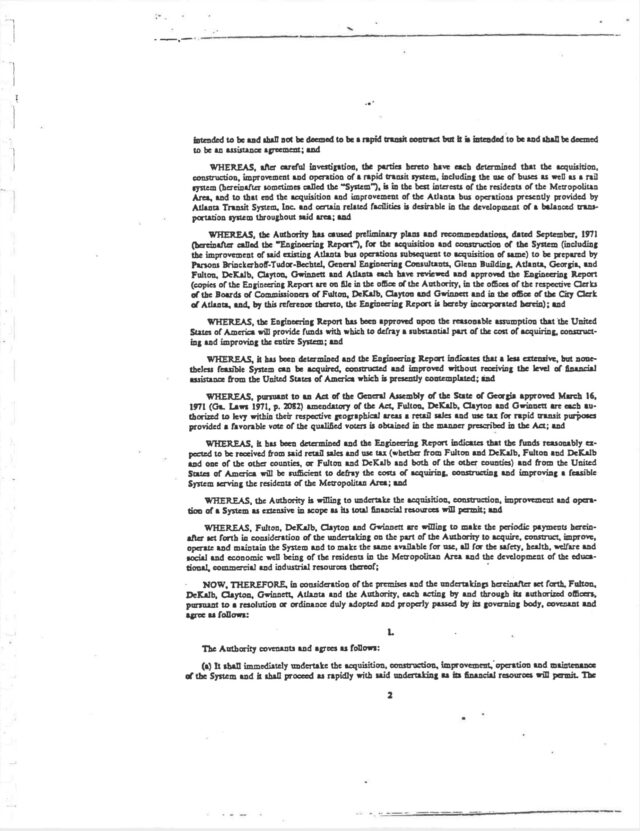 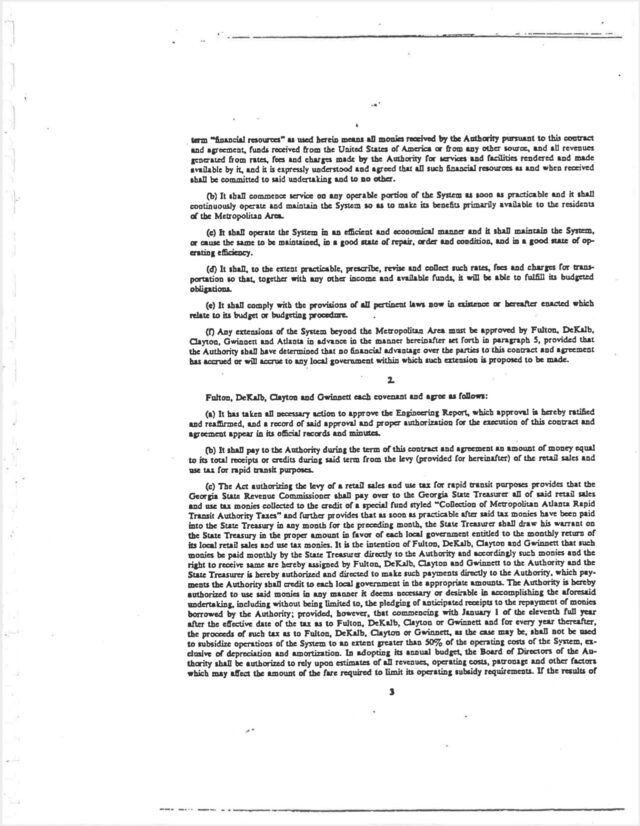 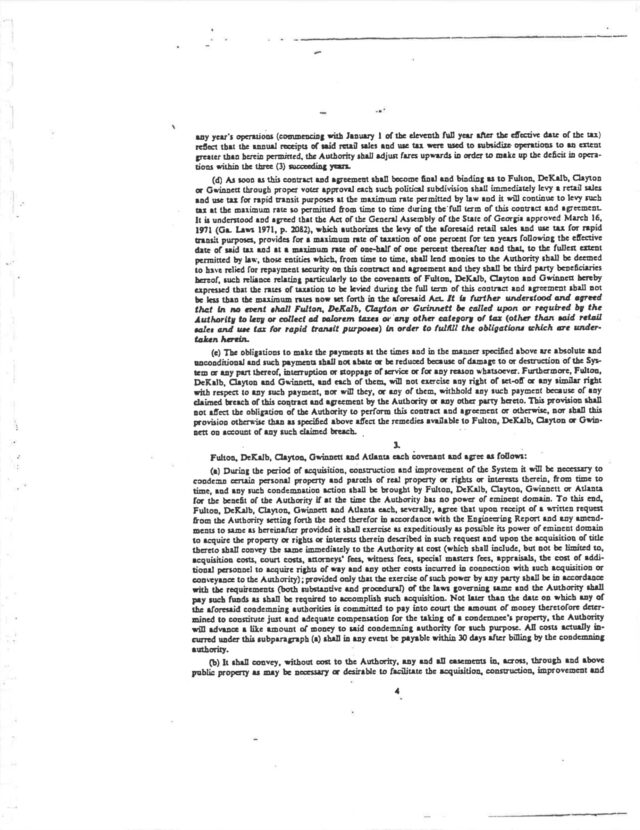 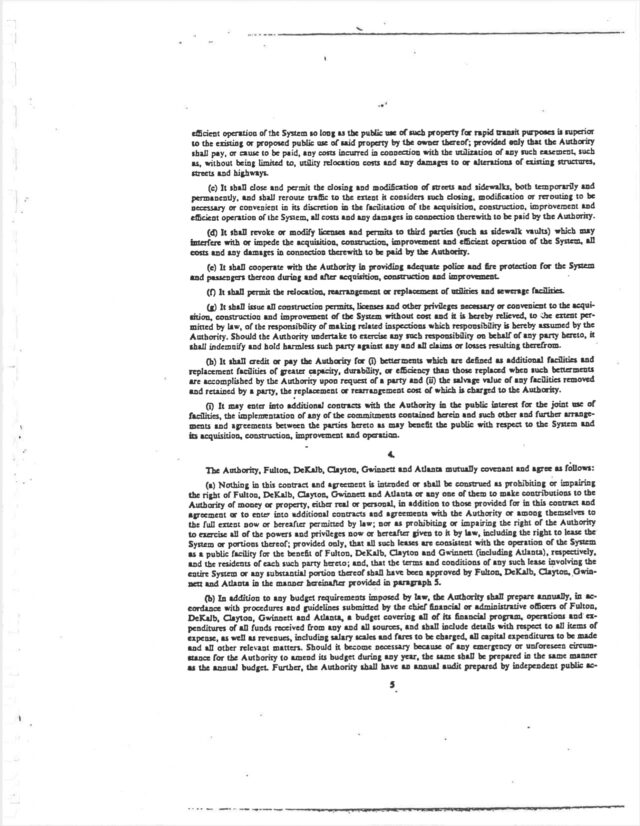 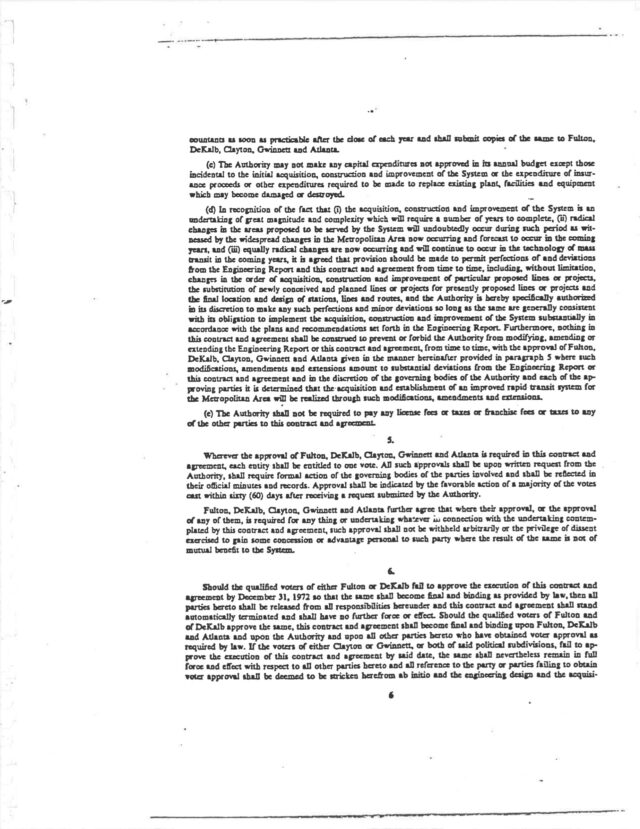 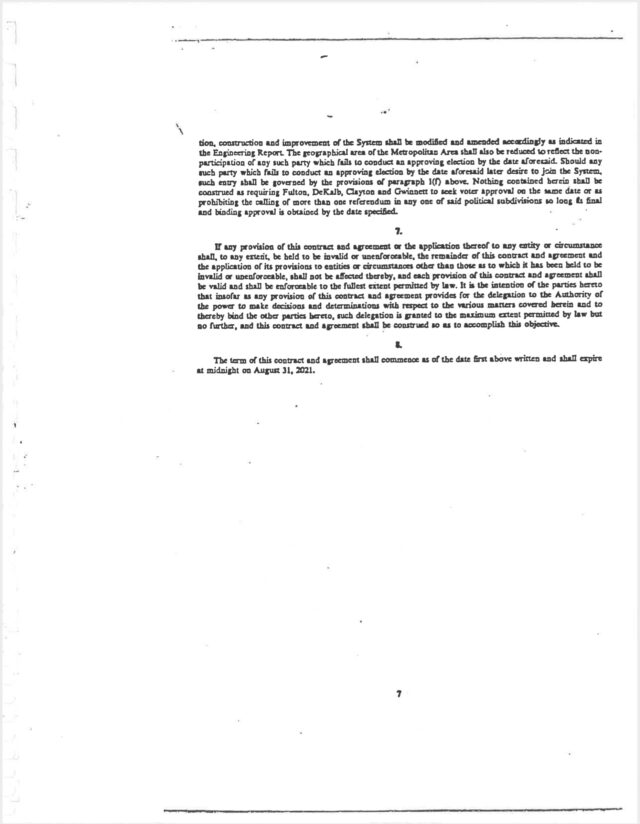 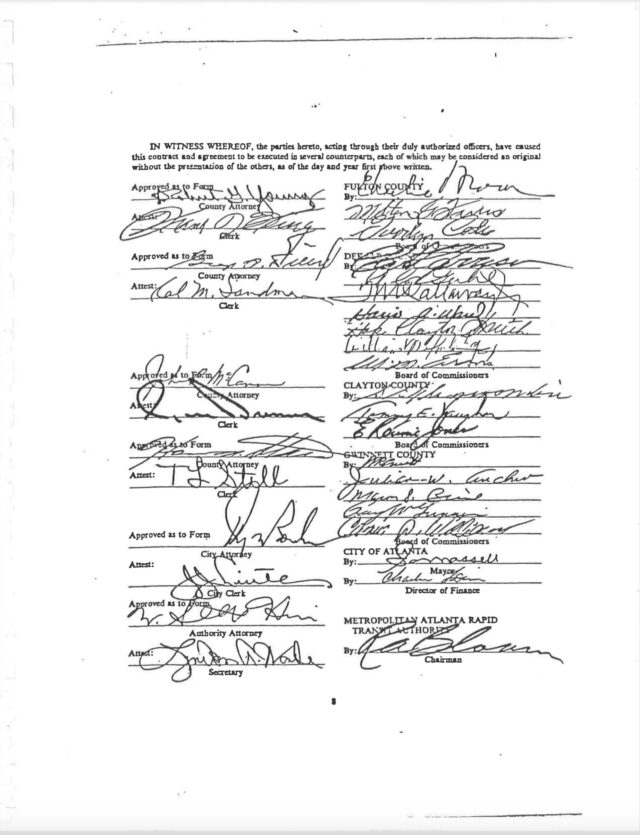